Pascal Lamy and top executives from Europe's broadcasters, network operators, mobile companies and tech associations have been given six months to make proposals to the European Commission on how to use the UHF spectrum band (470-790 MHz) most effectively in coming decades.

In the face of a rapid and massive growth in demand for spectrum – as consumers demand new broadcast and internet options – Digital Commissioner Neelie Kroes is asking for quick results: a final report will be delivered by July 2014.

Neelie Kroes said: “Europe needs to use spectrum more effectively if we want to benefit from the latest TV and internet developments. That's why we need a new consensus on how to use broadcast spectrum, and that’s why I made the coordination of broadband spectrum a central feature of our effort to build a telecoms single market.”

Pascal Lamy said: "I expect these discussions to be quite challenging. Nobody will get everything they want, but I am confident that, based on an open discussion and a willingness to engage at the strategic level, we can deliver a coherent vision for Europe.”

The advice of the High Level Group will help the Commission develop, in cooperation with the Member States, a long-term strategic and regulatory policy on the future use of the entire UHF band (470-790 MHz), including possibilities for sharing parts of the band.

Kroes added: “The TV viewing habits of young people bear no resemblance to that of my generation. The rules need to catch-up in a way that delivers more and better television and more and better broadband. Current spectrum assignments won’t support consumer habits of the future – based on huge amounts of audiovisual consumption through broadband and IPTV.”

The group has been asked to look at how Europe will access and use audiovisual content and data in the medium to long term and come up with options that respond to 4 separate challenges:

Pascal Lamy is honorary president of Notre Europe - Jacques Delors Institute and a former chief of the World Trade Organization and a former European commissioner.

Note that the Telecoms Single Market proposal is separate from important decisions that need to be taken about other uses of spectrum, such as broadcasting.

The wider UHF spectrum, including the 800 MHz band, is mostly used for broadcasting, mobile broadband and wireless microphones. The broadband and broadcasting sectors are both keen to secure the future use of this highly desirable spectrum band, which is a key asset for deploying new digital services. The efficient use of this coveted spectrum by both sectors is an opportunity for the EU as a whole.

Some member states are considering allocating part of their 700 MHz frequencies for wireless broadband, which would affect and be affected by terrestrial broadcasters in neighbouring countries. A coherent view of how Europe is going to develop the terrestrial platforms used by both services is needed, in order to promote investments in services and infrastructure.

How to get involved in EU radio spectrum policy 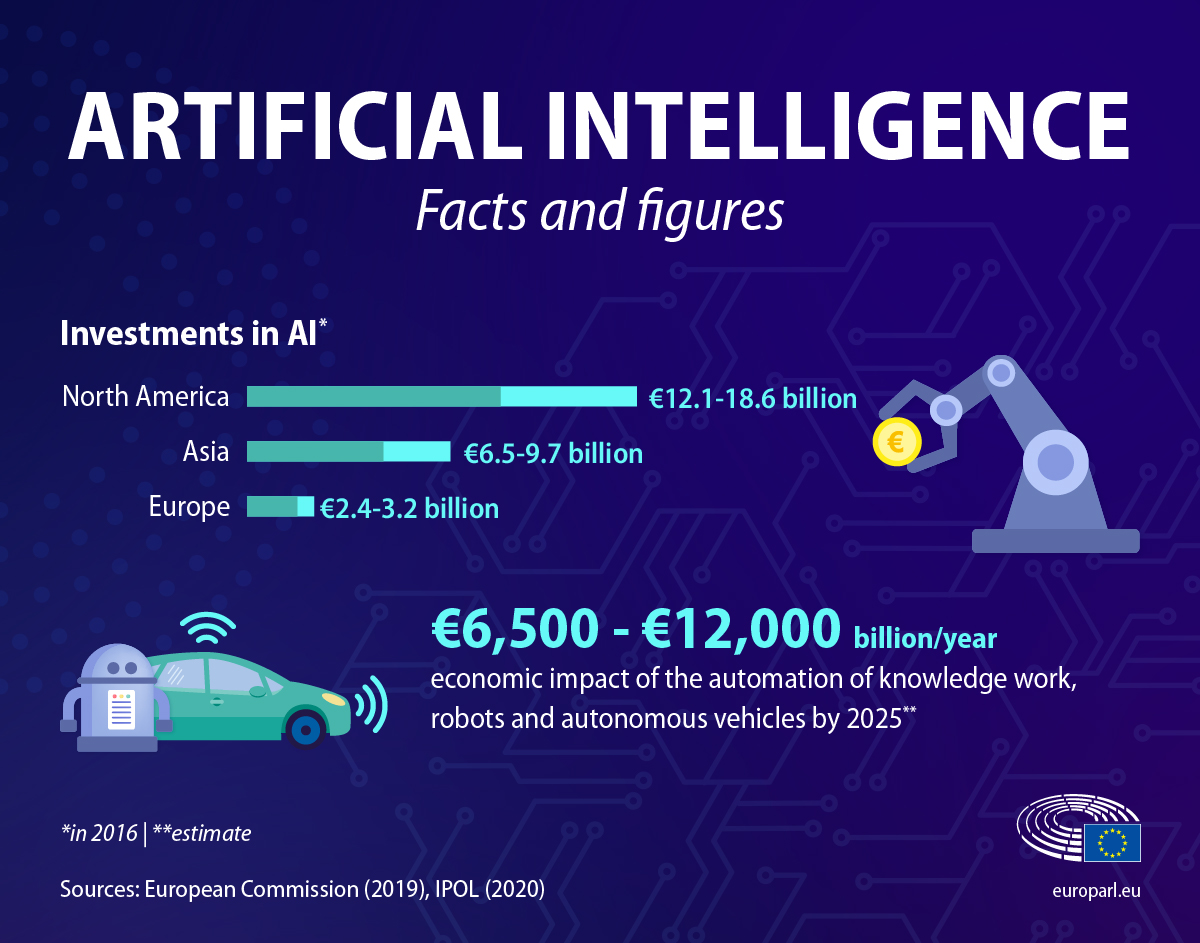